Well I haven’t posted in a while, been too much going on this year and a lot has happened.

My situation has changed slightly; I now live in a little villa on my own which is nice and peaceful. We had to move out of our last villa as the landlady sold the house at which point Charlie left Spain back to the UK.

Everything went a little crazy with my life, which seems to always be the case. I fell in love (which is NOT like me) and hopefully fall out of love soon and picked up a broken heart along the way. I’m sure some of you are aware it is not a fun thing to have to go through. But I guess it is something that everyone should have happen at least once in their life, as it’s quite an important experience to deal with and learn from. 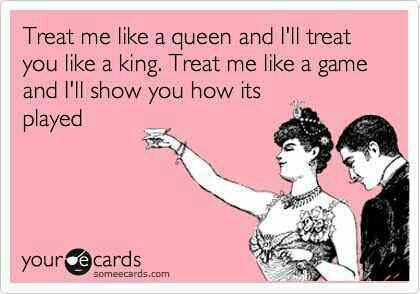 This year I see more than ever that when people cause problems and bring upset and pain to your life, they are better forgotten and quickly expelled of. I have spent too long reflecting on things rather than just living life and creating better moments and memories with people that deserve to share them with you.

I have needed my friends more than ever, but even though they are far away they are still always there for me when needed and I am very thankful for some of the special people I have met along my travels.

So warning to fellow female friends planning on coming to Spain, don’t fall for the fake Spanish charm!

I have met a great friend here that has helped me a lot this summer. Claudio, a 24 yr old Argentinian boy, he is the most beautiful boy I have ever seen and a more beautiful heart to go with it. I would marry this boy he was 10 years older (or I was 10 years younger) 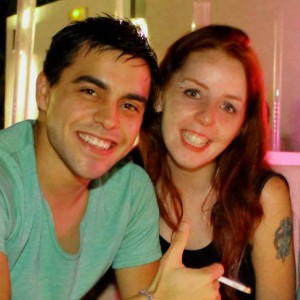 I got another year older a few weeks ago, which is always depressing, however he made my birthday very special. I got cake, balloons, bubbles, presents, ice cream and he bought me a swimming pool. What more could I want!!!!

We also spent the day kayaking just off our local beach. We packed a picnic and stopped at the nearby caves for a spot of dinner.

There is a lot going on this summer, fiestas every week in the surrounding towns. The Spanish have some crazy traditions which I have been getting involved in. It’s quite an eye opener the community spirit. Everyone helps in various ways to raise money for their town’s celebrations. And boy do they know how to party!!! They spend fortunes on just having a good time… my kind of place. 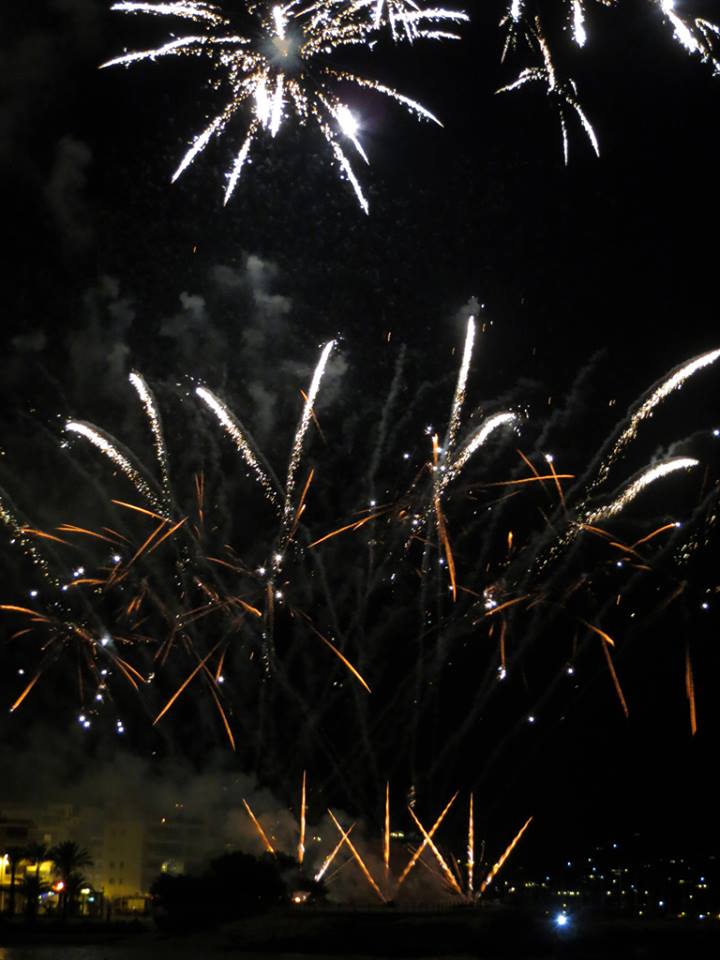 There is always bands and music on at nights, I have been to see the bull fights (although not really a fight, they just tease the bulls a little… it’s only the people that get hurt), I have been to the chicken runs, and the fireworks and the shows they put on with the magnificent costumes, the street parties with free cake. You can always find something going on.

One thing now that I’m really starting to get frustrated with is learning the language. There are various things that I keep having to get other people to do for me, which being an independent person, I like to do for myself.

I have been doing lessons every single day for at least an hour but still don’t feel much improvement. The mistake I made was just slowly plodding through the Rosetta Stone software, which in itself is fantastic, however is a very slow process and the main thing I was missing was fast conversational listening. So I have downloaded some ones to listen to when I’m playing poker. Synergy Spanish is a very good one.

The biggest hindrance is the fact I’m still too scared to get stuck into speaking it. The problems are always:

I also still haven’t got Spanish TV sorted, which then I can leave on in the background and just listen to the flow of the language and the pronunciation.

Once I learn Spanish my social circles will also expand, as the English people here, I’m sure the UK government have expedited them overseas for various reasons. I would rather talk to my plant.

I’m starting to miss the poker scene a little back in the UK. Initially I was glad to be away from it, think I needed a break from that environment. It can be unhealthy being exposed for extended periods of time.

I’ve only been to the casino in Alicante once since moving to Spain. It’s an hour drive and €14 in toll roads. But I’m thinking of going next week for a €50 freezeout. See what the craic is.

Online is still going good. Will be heading to the Battle of Malta in September and now looking at the Caribbean Poker tour, preferably Punta Cana for November.

I’m starting to build my PLO8 group back up with Bankroll Supply. I have got a few good players now so hopefully that will continue to go well over the next few months.

Not sure when I’m heading back to the UK for a visit. But missing all my friends so much now as it has been so long since I have seen some of them and so much has happened.

Rachel and Danny are pregnant again, which is the best thing in the whole world. Little Poppy is just the cutest thing ever and they seem so happy.

Alex is on a mission and setting up a new business, which knowing her will probably take over the world.

Jilly and Math are hopefully coming over to see me in September as well as my parents. So got a busy year coming up and who knows what the next one will bring or where I will be.

Take care of yourselves and each other xox

One thought on “Spanish Summer”